The TRENTON Is Here

Scroll Down To Discover Handcrafted 1911 Perfection

A Tribute Worthy Of Its Heritage 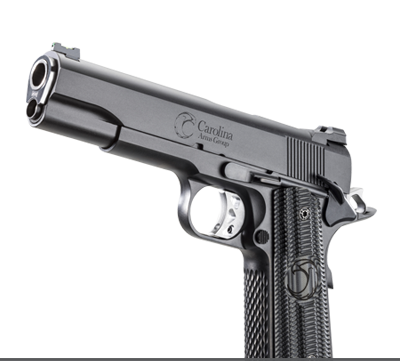 Our classic design: The exclusive Matte Black 1911 is built for performance under any conditions. Made from USA-forged carbon steel, it comes fully equipped with custom gun extras right out of the box. 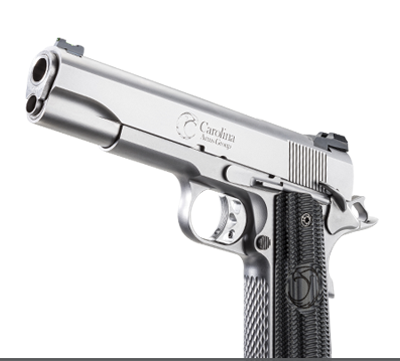 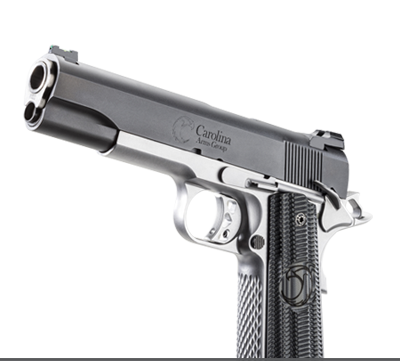 Elegance personified: with a perfect blend of sophisticated performance features, excellent ergonomics, and high-end aesthetics, this Trenton is built to last and function perfectly in any environment. 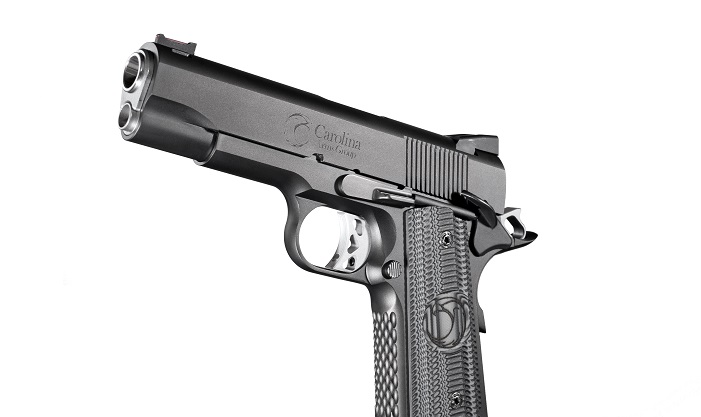 Our Classic design, top end TC is built for performance under any conditions. Made from USA-forged carbon steel, the TC comes fully equipped with custom gun extras right out of the box 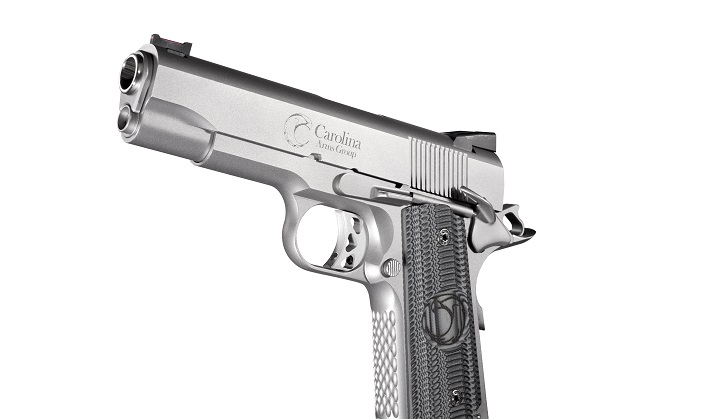 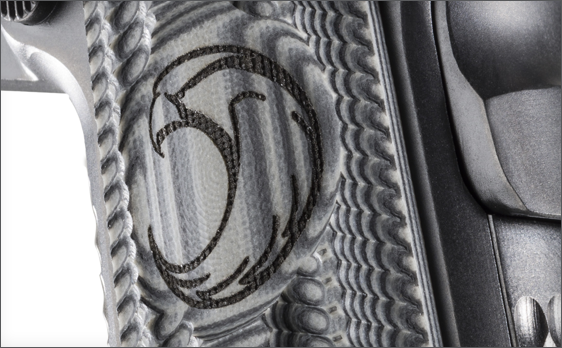 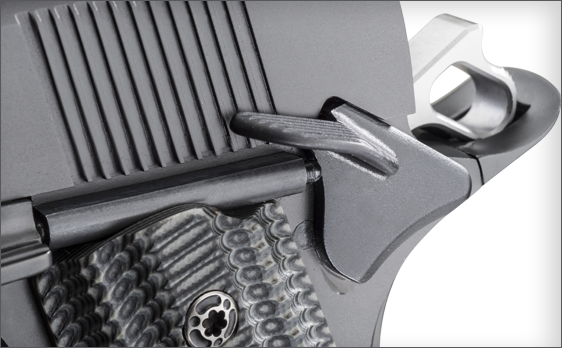 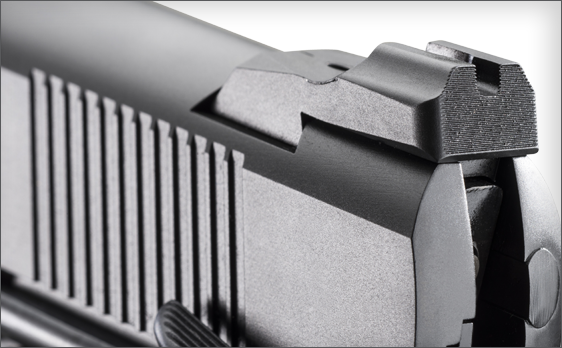 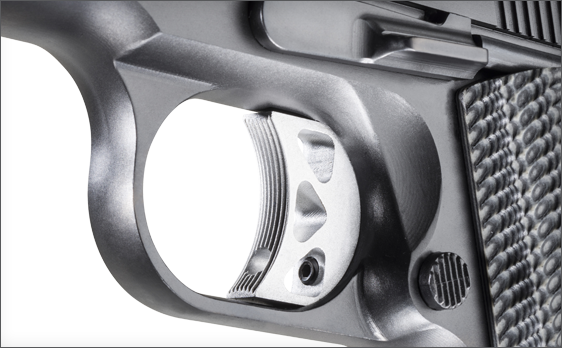 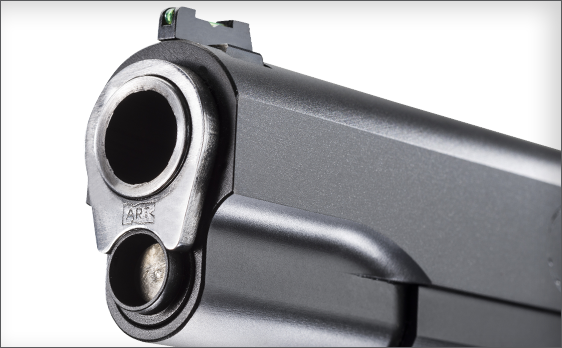 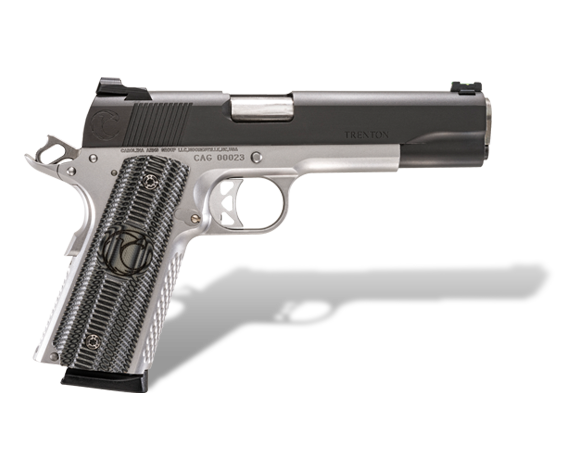 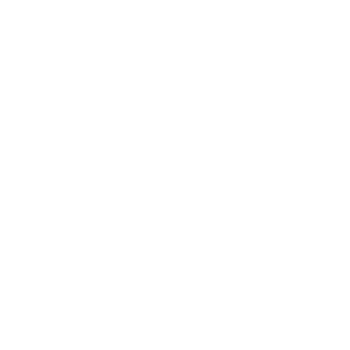 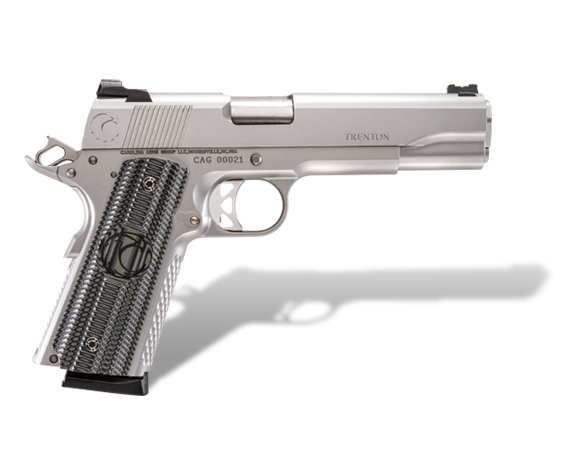 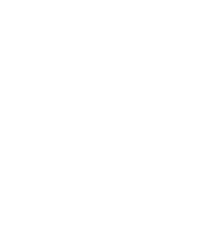